The International Criminal Court (ICC) is an independent body whose objective is to try individuals for crimes within its jurisdiction without the need for a special mandate from the UN. It is important to highlight that the ICC does not replace national criminal justice systems; it complements them. The Court can investigate and when warranted, prosecute and try individuals only if the state concerned does not, cannot, or is unwilling to do so. This might occur where proceedings are unduly delayed or are intended to shield individuals from their criminal responsibility, known as the principle of complementarity, under which priority is given to national systems. Unlike the International Court of Justice, the ICC prosecutes individuals, not groups or states. Any individual who is alleged to have committed crimes within the jurisdiction of the Court may be brought before it. The Office of the Prosecutor’s (OTP) prosecutorial policy is to focus on those who bear the greatest responsibility for the crimes and does not take into account any official position that may be held by the alleged perpetrators.

Topic A: The Situation in Colombia

Conflicts between the Colombian government and paramilitary groups’most notably the Revolutionary Armed Forces of Colombia (FARC) and the National Liberation Army (ELN)’have persisted for over 50 years, only recently starting to settle after the Colombian government and FARC signed a peace agreement in 2016. During this time, human rights defenders, journalists, and indigenous leaders have faced violence and death threats. Civilians have also suffered at the hands of paramilitary groups who have committed acts of murder, rape, child recruitment, kidnappings, and disappearances. Since the start of the conflict, the Office of the Prosecutor has received over 200 communications alleging crimes against humanity and war crimes. Pursuant to the Rome Statute, the Office of the Prosecutor has jurisdiction over crimes committed within the territory of Colombia or by its nationals starting from November 1, 2002. Judges in this committee will simulate the pre-trial stage of committee by using research and evidence to debate the Court’s jurisdiction, alleged crimes committed, admissibility of the case, and people or groups involved.

Topic B: The Situation in Nigeria

The armed conflict in Nigeria between Nigerian security forces and Boko Haram continues to this day, incorporating both military operations and civilian attacks. The Office of the Prosecutor has received approximately 170 communications regarding the situation in Nigeria from all sides of the conflict, including allegations of crimes against humanity and war crimes. The conflict began when Boko Haram emerged in 2002 as an Islamist militant group with a goal of transforming the country into an Islamic state. Boko Haram has reportedly engaged in crimes against humanity including murder, persecution, and unjust imprisonment. They have also allegedly committed war crimes including deliberate attacks on civilians, pillaging towns, and enlisting children into armed groups. Government resistance to Boko Haram’s activities has also come under scrutiny, however, with Nigerian forces being accused of extrajudicial killings, unlawful imprisonment, and torture. The Nigerian security forces (NSF) have also allegedly committed war crimes that include torture and attacks against civilians. Judges in this committee will be asked to take a close look at the facts known to the Court and determine which (if any) actors should have charges levied against them. 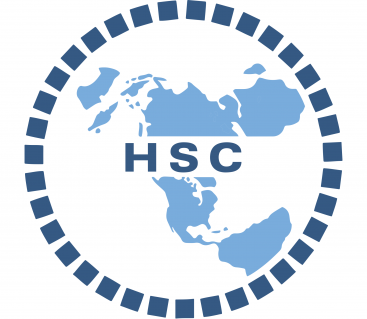 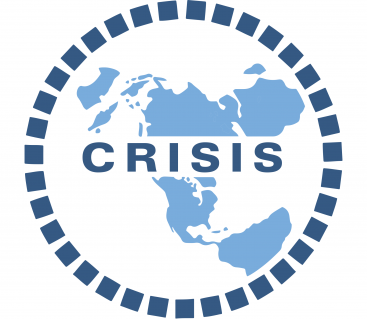 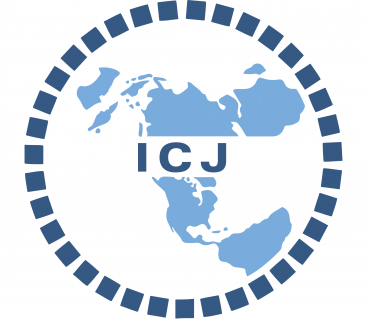 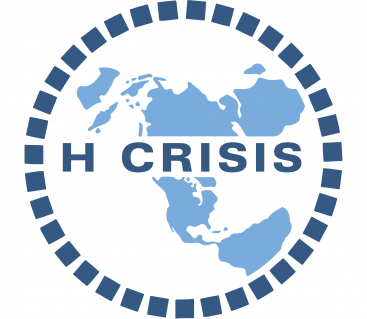