The United Nations Human Rights Council (UNHRC) is an ‘intergovernmental body within the United Nations (UN) system made up of 47 states responsible for the promotion and protection of all human rights around the globe.’ While the UN has adopted the broad goal of addressing human rights in the UN Charter, UNHRC serves as the main forum for dialogue and intergovernmental cooperation on a variety of human rights issues. The Council was established through the UN’s adoption of Resolution A/RES/60/251 and is tasked with the responsibility of addressing and making recommendations with regard to particular human rights violations.

Topic A: The Use of Cruel, Inhuman, or Degrading Punishment

The Universal Declaration of Human Rights was signed over 70 years ago, but human rights abuses are still perpetrated through incarceration systems worldwide. Although 90% of countries have signed international agreements requiring fair trials, over 3 million individuals are imprisoned awaiting trial. Many of these prisoners, although not yet sentenced, are not permitted to attend court proceedings for their own cases or may be denied a proper lawyer; both restrictions deprive them of their fundamental right to a fair trial. Furthermore, inadequate prison conditions result in the violation of an individual’s rights to ‘a standard of living adequate for the health and well-being of himself.’ Prison populations have an average of 10’100 times the rates of tuberculosis infections and 5 times the rate of HIV compared to the general population. The ‘Nelson Mandela Rules’ were approved by the UN General Assembly to set basic standards for the treatment of prisoners. However, much work is required before these goals are implemented and these conditions achieved worldwide. With over 11 million prisoners on public records, it is imperative that the UNHRC address these issues to ensure that the rights of all populations are protected.

Topic B: Maternal and Child Health in Conflict Areas

Although the maternal mortality ratio was nearly halved between 1990 and 2015, the rate of decline has slowed in recent years, threatening SDG 3: Good Health and Well Being. In 2015, the maternal mortality ratio was 239 per 100,000 births vs. only 12 per 100,000 in developed countries. In fact, pregnancy and childbirth complications are still the leading cause of death for women between 15 and 19 years old. At the present rate, 1 in 92 women who reach the age of 15 will die from the pregnancy- and childbirth-related complications. Hemorrhage, infection or sepsis, unsafe abortion, pre-eclampsia or eclampsia, and obstructed labor are the most common (yet preventable) causes of maternal death. Political conflicts further increase the risk to women’s health, as higher rates of discrimination and violence towards women are found in conflict areas. Women are also deprived of adequate access to health services when conflicts force hospitals to shut down and the infrastructure needed to access and travel to them is damaged. The UNHRC must address how to most effectively fulfill these rights, according to the 2030 Agenda for Sustainable Development. 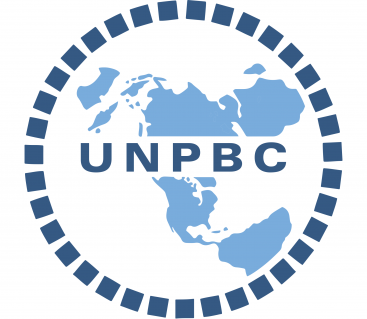 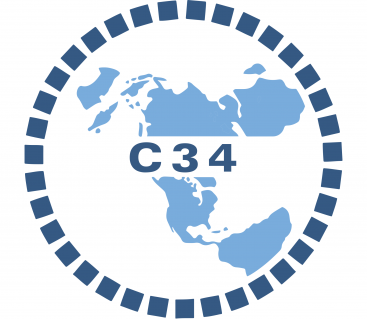 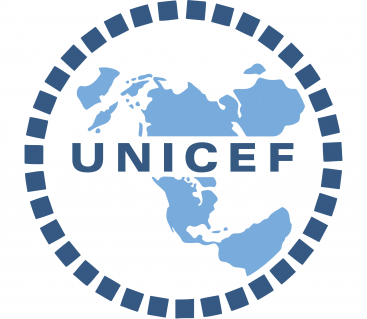